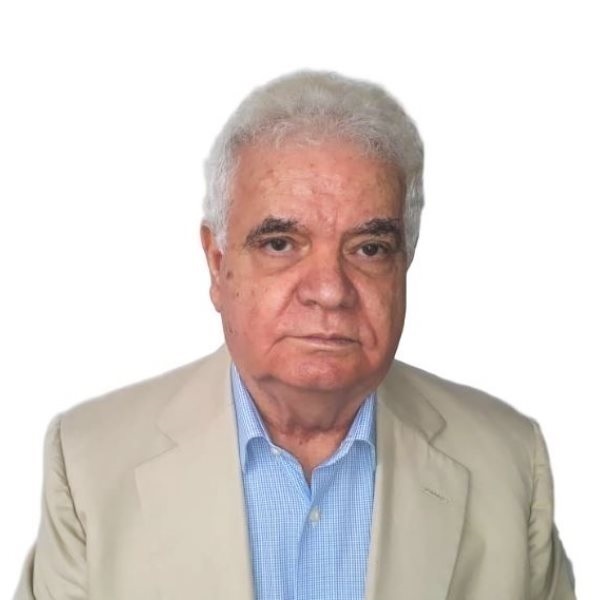 Go back
Voting Member of the Board

Manuel da Rocha is an Economist and Full Professor of the Catholic University of Angola (UCAN).

Between October and December 2016, he was Visiting Professor at the Centre for African Studies at the University of Oxford (UK).

Mr da Rocha has worked at the World Bank, the European Investment Bank, the International Labour Organization and UNCTAD. He was Senior Technical Adviser for different UNDP (United Nations Development Programme) agencies for ten years, and between 2001 and 2008 worked with the European Commission in Angola.

Between 2001 and 2013, he was an Associate Professor and since 2014 has been a Full Professor at the Catholic University of Angola where he teaches Public Finance, Theory of Economic Integration and International Economics (at the Faculty of Law between 2001 and 2005).

Mr da Rocha has also completed several research works on the economic and social realities of Angola and Africa in general.