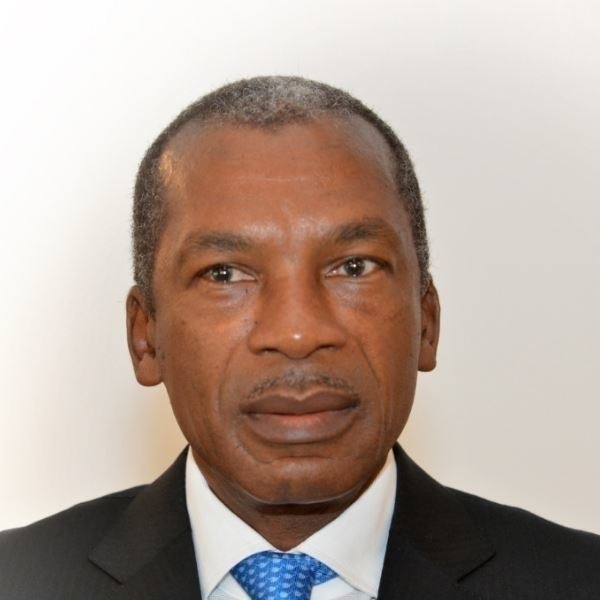 Go back
Chairman of the Board of Directors

Carlos Alberto Lopes, 59, is an Economist who graduated from Agostinho Neto University in Luanda (Angola). He has been associated with the FSDEA since January 2018 as Chairman of the Board of Directors of the Angola Sovereign Fund.

Mr Lopes has also held the following positions: Member of the Strategic Advisory Board (transport section) of the Higher Institute of Transport and Communications of Portugal; Member of the Advisory Board of the Angola Economic and Social Development Fund (FDES); Technical Coordinator of the productive sector working group of the Council of Ministers of the Republic of Angola; Coordinator of the World Bank's Multi-sectoral Emergency Rehabilitation Programme; President of the Global Fund's Malaria, Tuberculosis and HIV / AIDS National Coordination Mechanism; Member of the Economic Commission of the Government of Angola. As Minister of Finance, he served as the Angolan representative to the International Monetary Fund (IMF), the World Bank (WB) and the African Development Bank (ADB) and Chairman of the Board of the General Meeting of AFRICAEXIM BANK. Mr Lopes also served as Chairman of the Supervisory Board of BODIVA, Sociedad Gestora de Mercados Regulamentados, S.A.