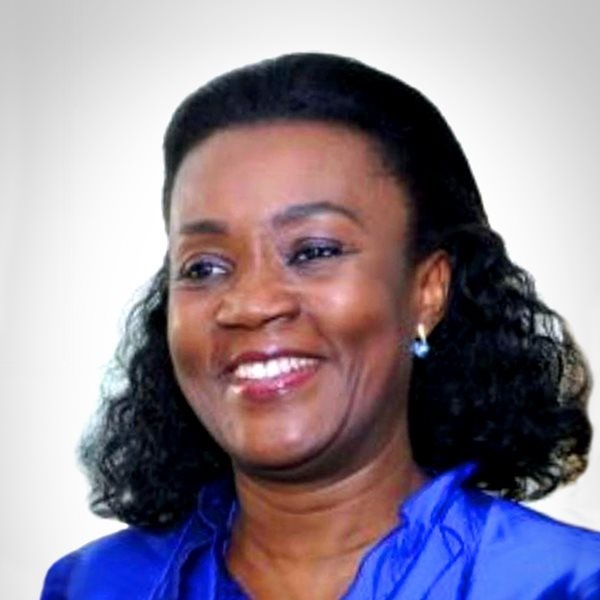 Valentina Matias de Sousa Filipe is an Executive Director of the FSDEA.

Among other positions, Ms Matias Filipe has been Head of External Operations at the Treasury, National Director of the Treasury and Secretary of State for Finance.

She is a member of the National Assembly, with a suspended mandate.

Valentina Matias Filipe was born in 1963. She has a degree in economics from the 'Bruno Leuchner ' Higher School of Economics (Germany) and a master's degree in Tax Law from the Faculty of Law of Agostinho University.