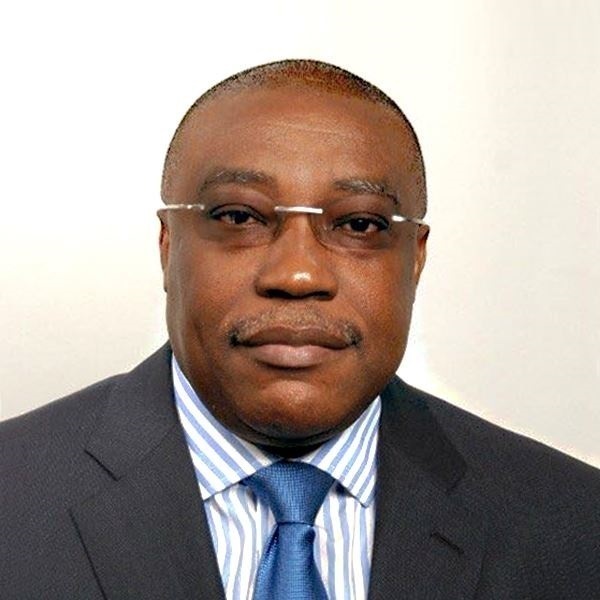 Pedro Sebastião Teta is an Executive Director of the Angola Sovereign Fund. He has a degree in Automation and Computer Engineering as well as a Master's and PhD from the Polytechnic University of Bucharest in Intelligent Control using Artificial Intelligence techniques.