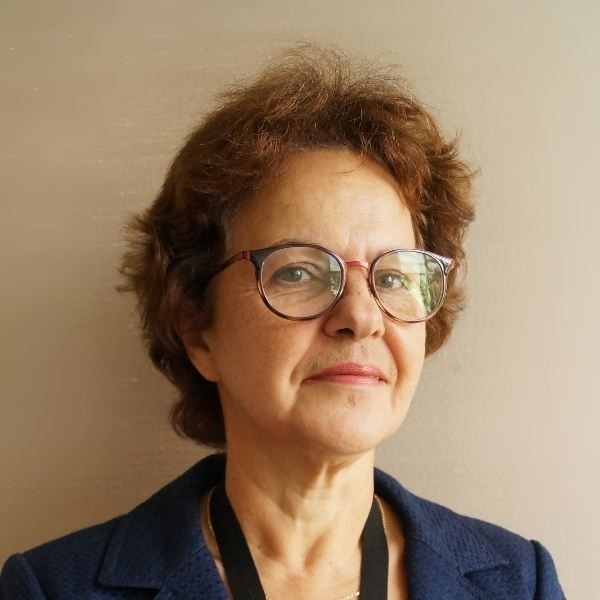 Laura Maria Pires Alcântara Monteiro has a Master's degree in Macroeconomic Policies from McGill University in Montreal (Canada) and a degree in Financial Economics from Humboldt University in Berlin, (Germany).

Ms Alcântara Monteiro joined the Ministry of Finance in 1978 where she worked in the Finance and Accounting Department and then in the Productive Sector (from 1985 to 1990).

She joined the National Bank of Angola in 1990 where she progressed with her career until 2012, first in the Research and Statistics Department, then in the Banking Supervision Department, later in Central Bank Administration as a Director and finally as Vice Governor. In the last two years, she has been an advisor to the Governor of the Central Bank.

From October 2012 to August 2017, she was Secretary of State for the Economy.

In January 2018, she was appointed Executive Director of the Angola Sovereign Fund.