The FSDEA is an Angolan sovereign investment fund managed by an autonomous Executive Committee. Based in Luanda, Angola, the Fund currently manages a significant portfolio of investments, which has been gradually distributed across various industries and asset classes, including public and private equity; bonds; foreign currency; financial derivatives; basic commodities; treasury bonds; real estate funds and investment funds.

By pursuing investments that generate long-term financial and sustainable returns, the Angola Sovereign Fund aims to play an important role in supporting Angola's socio-economic development by creating wealth for the Angolan people. The organisational structure of the FSDEA ensures that the appropriate review mechanisms are in place by adopting good practices at global level. The FSDEA is committed to operating in a way that is transparent, responsible and fully compliant with the laws and regulations of Angola and the countries where it will invest in the future, so that its approach ensures compliance with the laws and regulations that apply to the Fund.

Support the social and economic development of Angola by generating wealth for the Angolan people.

Focus the FSDEA’s investments on the creation of sustainable financial returns that favour the Angolan people, economy and industrial sector. Manage a diversified portfolio of investments and be an active partner in this initiative. 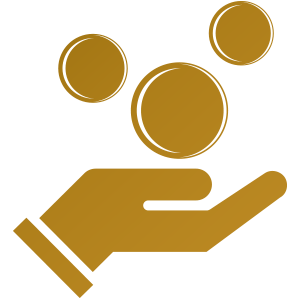 Allocation of funds from oil revenues 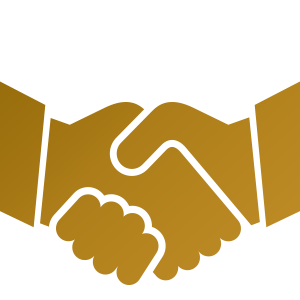 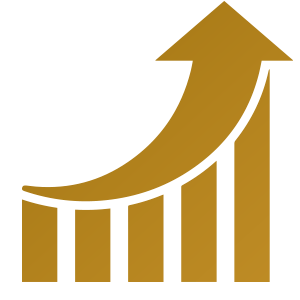 Generation of wealth for the people of Angola

José Eduardo dos Santos, then President of Angola, announced the establishment of a special committee to lay the foundation for a new sovereign wealth fund (Fundo Soberano de Riqueza or FSR) to support Angola’s growth, prosperity and socio-economic development.

The Oil Fund (abbreviated as FP [Fundo Petrolífero] or Fund) is created in accordance with the provisions of the General State Budget Law (approved by law no. 26/10 of 28 December) in order to promote, encourage and support investment in the development of energy and water sector projects and those in other strategic sectors in the Republic of Angola and abroad.

The Fund is set up as a public institution in Angola and receives an initial allocation of USD 5 billion. On 30 January 2012, the President of the Republic, José Eduardo dos Santos, appoints the Oil Fund’s first Board of Directors: Armando Manuel is named Chairman of the Board of Directors; José Filomeno dos Santos and Hugo Miguel Évora Gonçalves become Executive Directors. The Fund is established in accordance with the international governance standards and good practices set out in the Santiago Principles.

Under Presidential Decree No. 89/13, the Oil Fund [Fundo Petrolífero] created under Presidential Decree No. 48/11 of 9 March is renamed the Angola Sovereign Fund [Fundo Soberano de Angola] (abbreviated as FSDEA) and its articles of association are approved. In June 2013, the President of the Republic, José Eduardo dos Santos, appoints the FSDEA’s second Board of Directors: José Filomeno dos Santos becomes Chairman of the Board, while Hugo Miguel Évora Gonçalves and Artur Carlos Andrade Fortunato are named Executive Directors. The Angola Sovereign Fund is incorporated as a closed sovereign investment vehicle for an unlimited term and the Fund’s Management Regulations are approved. The Investment Policy of the Angola Sovereign Fund is approved for the two-year period 2013 - 2014.

The FSDEA is recognised as a transparent sovereign fund by the Sovereign Wealth Fund Institute (SWFI) with a score of 8 out of 10. The regulatory and policy milestones achieved by the FSDEA, together with the SWFI classification and membership of the International Forum of Sovereign Wealth Funds (IFSWF) further strengthen the Fund's commitment to comply with the local and international regulations that govern its operations and investment activities. The FSDEA adopts standards known as International Financial Reporting Standards (IFRS) for the first time.

The Angola Sovereign Fund is governed by the Santiago Principles, which are a voluntary set of practices and values developed by the International Working Group of Sovereign Wealth Funds.

The Santiago Principles are intended to promote transparency in relation to institutional frameworks, governance and the functioning of these Funds, leading to a more open and stable investment environment.

Help to maintain a stable global financial system and a free flow of capital and investment;

Comply with all regulatory and information requirements in the countries where the Fund invests;

Invest on the basis of economic and financial risks and return-related considerations;